Well, it's shit ... that's right, shit! Shit may just be the most functional word in the English language:


When you stop to consider all the facts, it's the basic building block of the English language.
And remember once you know your shit, you don't need to know anything else!

You could pass this along, if you give a shit; or not do so if you don't give a shit. Well, Shit, it's time for me to go. Just wanted you to know that I do give a shit and hope you had a nice day, without a bunch of shit. But, if you happened to catch a load of shit from some shit-head... Well, Shit Happens!

Was mir außer Büchern so einfällt 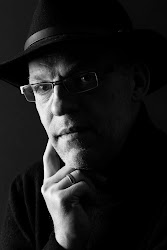